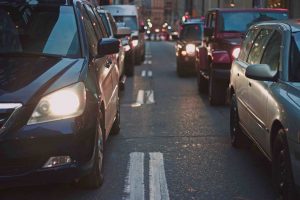 While it is true that some Miami car accidents leave no doubt in terms of who caused the incident, there are many others that are not so clear-cut. Most auto collisions involve multiple contributing factors about which motorist’s conduct was a primary or secondary cause, and Florida’s law on comparative fault addresses this type of situation. The statute states that your potential compensation in a motor vehicle crash claim may be reduced if your own actions are linked to the accident. Your monetary damages are decreased proportionally by the percentage of your fault.

In other words, you not only need to prove that the other driver was at fault – but you also need to present evidence that you were NOT, or that your contribution to the accident was minimal. A Miami car accidents attorney can explain the details, since contributory fault involves many of the same negligent acts you might allege against the other motorist. For instance, you could receive less in compensation if you were:

END_OF_DOCUMENT_TOKEN_TO_BE_REPLACED 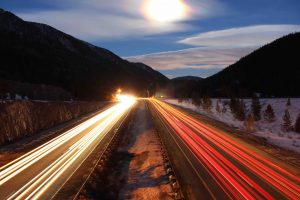 You may not be surprised to learn that accidents are the top reason that people in Miami and throughout the US visit the emergency rooms. The US Centers for Disease Control and Prevention reports that unintentional falls accounted for almost 8.6 million nonfatal injuries and motor vehicle crashes caused harm to more than 2.5 million people in 2017.

What may come as a surprise is that, though many of these victims had rights under Florida personal injury laws, there are laws that may place limitations on recovering compensation. This is due to state law regarding comparative fault, which may apply in your case if you are injured in an accident. You should discuss your circumstances with a Miami personal injury attorney, but read on for some important information.